By Gordon Wester, Modern Superhero movies have seen many progressive changes in recent years. Particularly the Marvel Cinematic Universe (MCU) has implemented a lot of these changes. Although superhero movies, comics and shows throughout history have been dominated by male heroes and villains, female representation has been very prevalent in recent years. Over the past […]

The Handmaid’s Tale: Fact or Fiction? 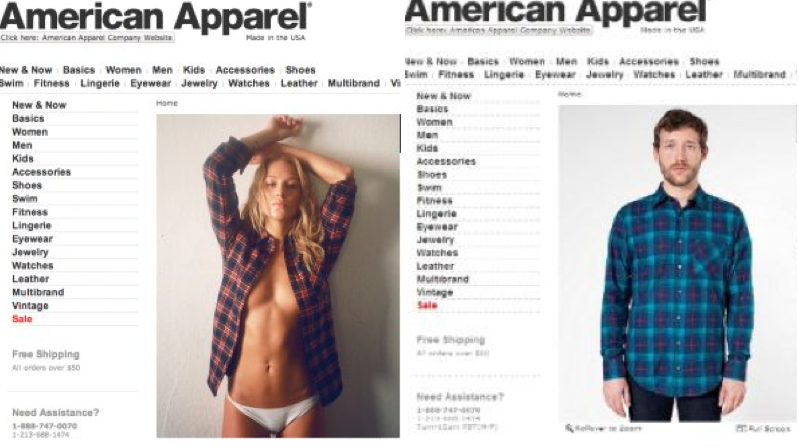 The typical images of superheroes portrayed in comics and films has for decades consisted of predominantly white cisgender men, but a shift is beginning to be seen recently. Marvel, the top producer of superhero genre films, is becoming one of the leaders of this shift and it has been welcomed as fans and the public […]