Over the last few years race, stereotypes and especially gender roles have come to light in television shows. Many people do not like when these issues are in a show because they want genders to be equal and all races to be equal. Equality has been more prevalent in society in the past years, where as back in the late 1900’s people were not as worried about these stereotypes because they were the way of life.

New Girl is a popular television show but when looking into the show it exposes some gender stereotypes we have in society. The main character Jess moves into an apartment with three other men. While watching the show you see gender roles and stereotypes come out into light. The series uses many different situations to show these roles and bring in many different characters that help support these stereotypes. Not only does it show gender stereotypes but also race. One of the main characters, Winston is African American and Cici is Indian which plays a huge part in the episodes where she gets married, where they touch on the topic of race and ethnicity. Nick, one of the main characters is the manly man who fixes everything around their loft and always must take charge of the situation. Winston is the character who ends up saving the day when Nicks plan goes wrong. Schmidt the last main male character is more feminine; he buys the groceries, worry about his skin care, and always has to have the best towel and bed sheets are a few examples. Where you never see Jess do any sort of chore other than cleaning, but Schmidt also usually does that. These gender roles may not be the typical you always see but they are still there and present throughout the series. But this is not the first show that has tried to do the same thing. 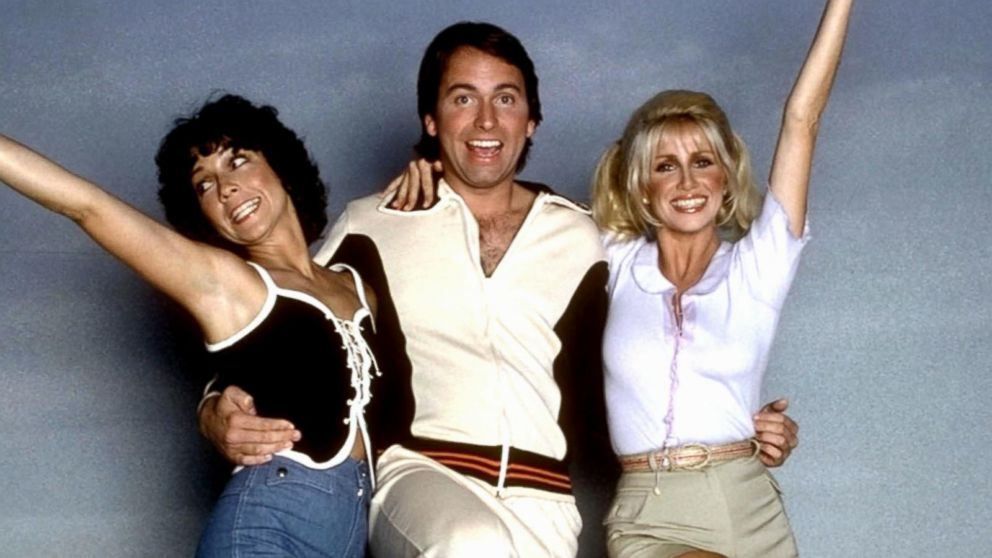 Three’s Company is a show from the 1970’s where a male moves in with two women. Throughout the show they talk about financial issues, social lives, and misunderstandings with both genders. This show also brought to life gender roles and issues when they move in together. One of the main characters was portrayed as the stereotypical “dumb blonde” while the other character is the down to earth level headed woman. The male is the lead of the house, he was a military man in the Navy and assumed to be the man of the house to fix everything.

It is important to note that these shows were made almost 30 years apart from each other and in those years, times have changes but there are still similarities regarding gender roles. Equal rights have been a large push in society and that there should be no gender stereotypes and even though we have done better as a society they are still relevant. The man of the house does not always have to do the manly things and the woman can do things that men can do. In the upcoming years we will start seeing these gender roles disappear in television shows and even start including gay couples. Shows are trying to not have gender roles but even in society today you see these roles even if it is in the slightest things done. The question in society now is at what point do we normalize gender roles no matter what they are and just enjoy the show?